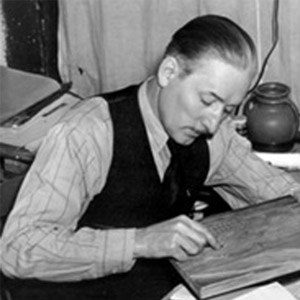 Throughout his life Brewer was most influenced by his father who introduced him to artists, musicians, and writers. He attended St. Thomas College in Saint Paul. During this time he also studied at the Art Students League in New York and the Art Institute of St. Paul. He said later that he learned more from his father than in any of his formal studies. Brewer served as a pilot during World War I. After the war, he and his father moved to Arkansas in 1912 where his work was exhibited in Hot Springs. He began focusing on landscapes of the Southwest and rural scenes of Arkansas. Brewer lived in Little Rock for thirty-three years and did many portraits of prominent citizens. He also began to paint floral landscapes. These works won him awards and recognition throughout the United States. His work still belongs to notable museum collections including the Historic Arkansas Museum, Little Rock. 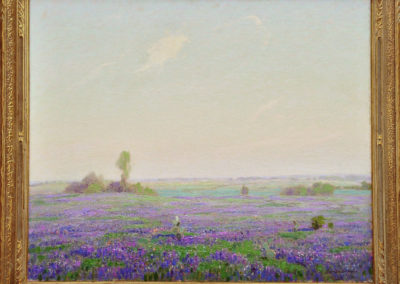 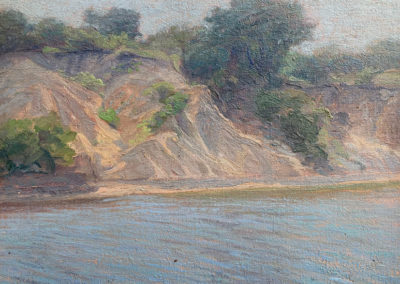 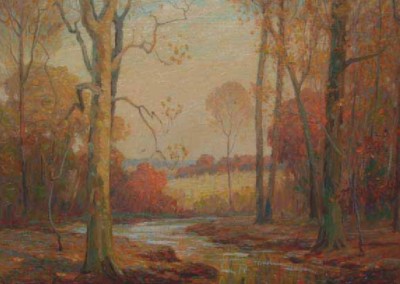 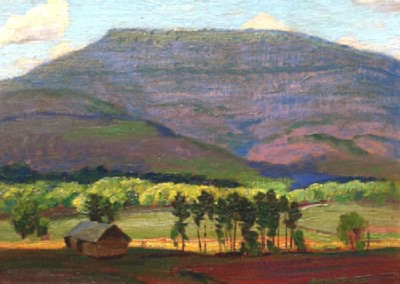 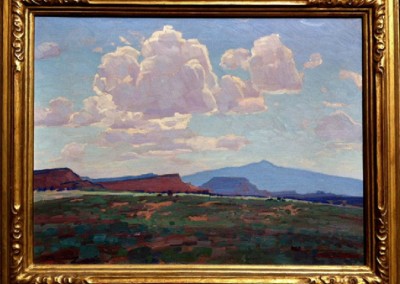 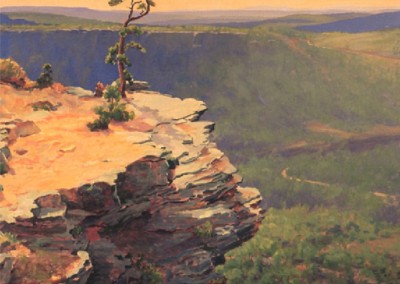 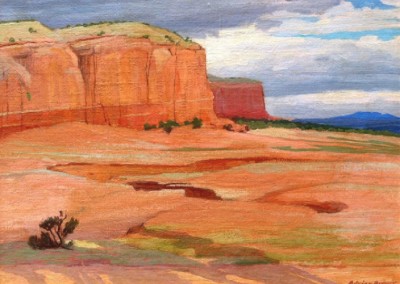 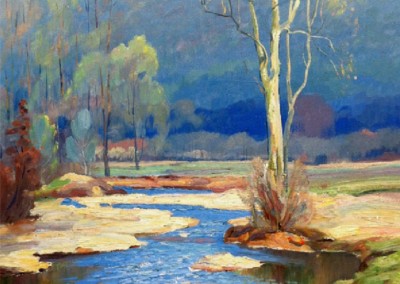 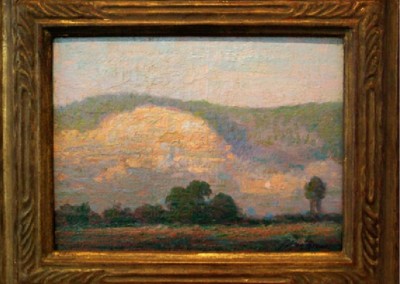 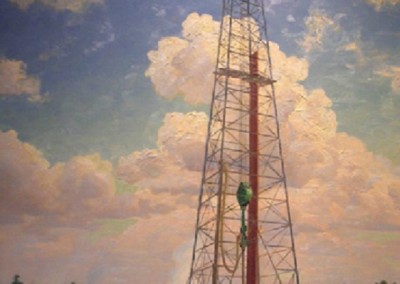