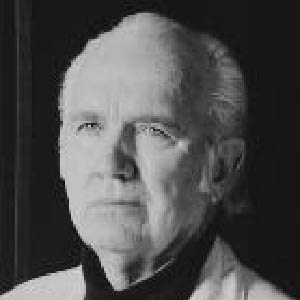 Allen, known by many as Arkansas’ Painter, captured the flavor of the South through his renditions of light and the play of shadows on windows and siding. At first glance his work may have appeared to be about windows, but upon further exploration they were more about the complexities and mysteries of life in this region of the country. Select collectors of the artist’s work include: the Arkansas Arts Center; The Brooks Museum in Memphis, Tennessee; The Winthrop Rockefeller collection; and The Donald W. Reynolds Institute on Aging. 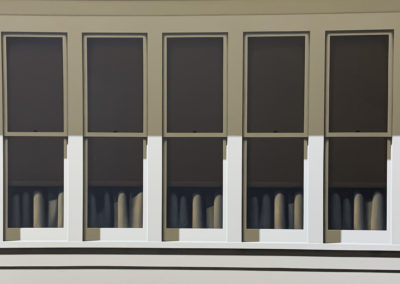 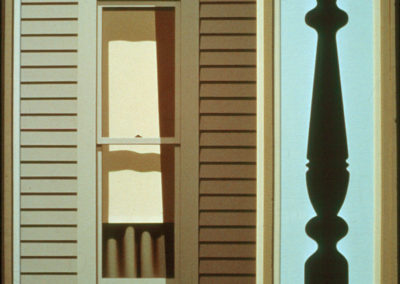 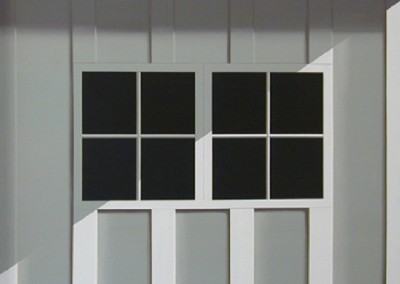 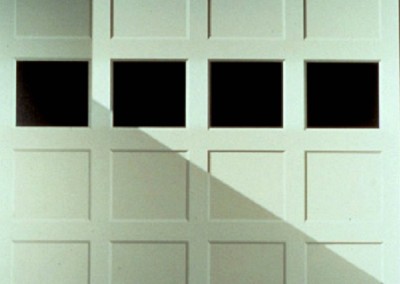 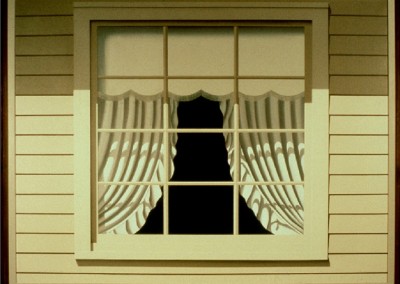 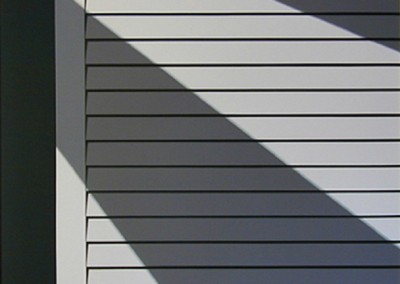 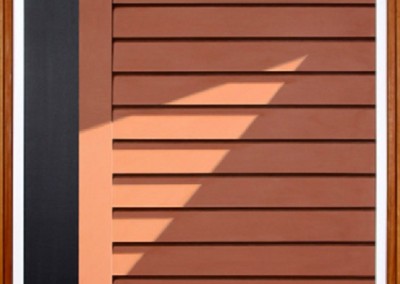 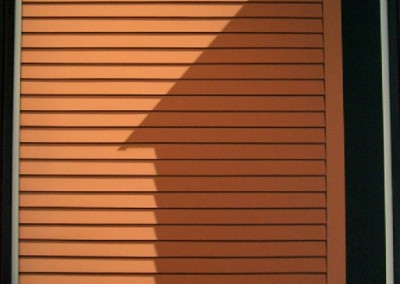