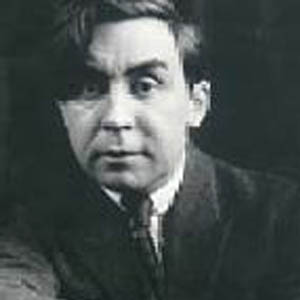 Initially, Gleizes was influenced by the impressionist movement. It was during this time that, at the age of 21, his work was exhibited at the Societe Nationale des Beaux-Arts in Paris. In 1909, he began to be influenced by Fernand Leger, Robert Delauney, and Jean Metzinger. It was this influence that eventually lead Gleizes to his well-known cubist style. By 1915, his style had become abstract. His work is housed in many notable museum collections including: the Museum of Modern Art, New York; the Guggenheim Museum, New York; the Guggenheim, Venice; and the Tate Gallery, London. 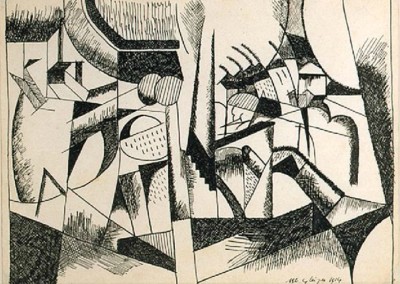