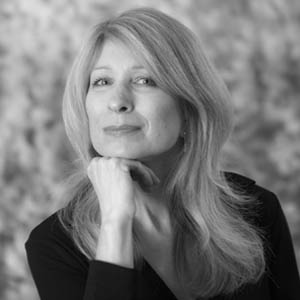 Dolores Justus was born in Morristown, New Jersey, but spent the early years of her life in Oregon. Her love of nature was grounded in her experiences in the northwest and were carried with her when she moved to the south. She currently lives in Hot Springs, Arkansas where she works as an artist and art director/designer. Inspired by the natural world, Justus’ paintings reflect a sensitive and intuitive view that distills patterns of light and form into compositions that engage and inspire. Her painterly style also contributes to the interactive quality of her art. In her exploration of the confluence of optics and painterly abstraction, her work belongs to the “new landscape” a movement of contemporary American art. Justus earned a B.F.A. from the University of Arkansas at Little Rock in 1988. Her work has been exhibited in solo and group shows throughout the nation and abroad for nearly 30 years. Collections include: the University of Arkansas, Health and Sciences Center, Fort Smith, AR; the Arts and Science Center for Southeast Arkansas, Pine Bluff, AR; Iberia Bank, Little Rock, AR; the Alluvian Hotel, Greenwood, MS; Delta Trust Bank, Little Rock, AR; CASA Women’s Shelter, Pine Bluff, AR; St. Joseph’s Mercy Healthcenter, (CHI St. Vincent’s) Hot Springs, AR, Donald W. Reynolds Institute on Aging, UAMS, Little Rock, AR, UAMS Hospital, Little Rock, AR, and CARTI, Little Rock, AR. 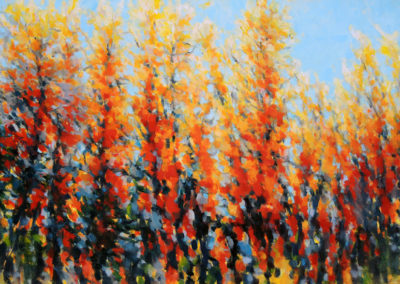 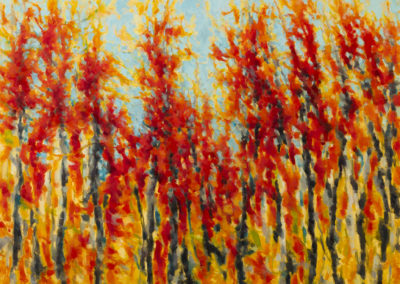 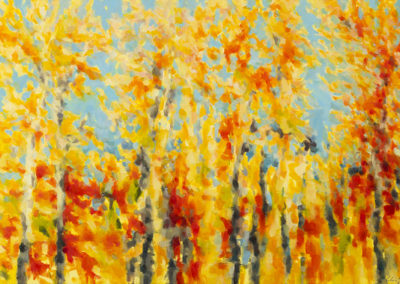 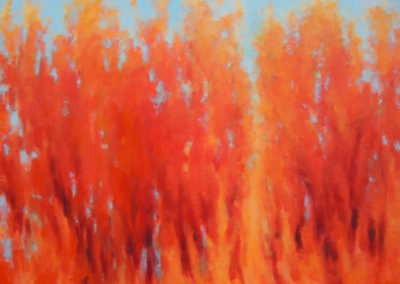 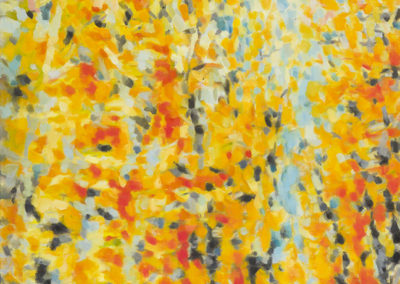 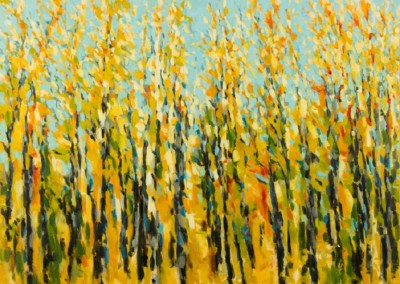 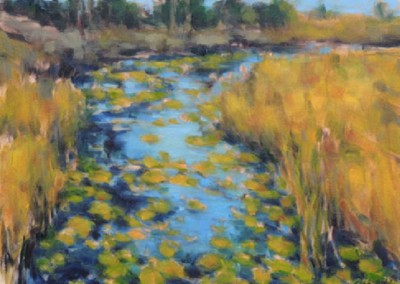 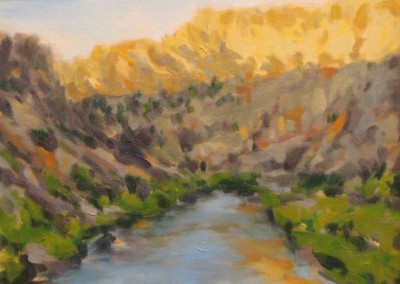 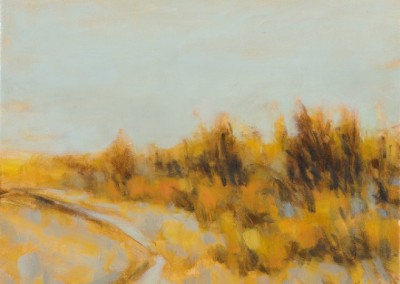 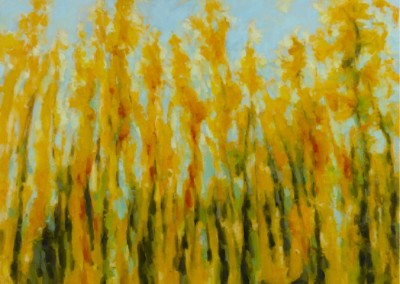 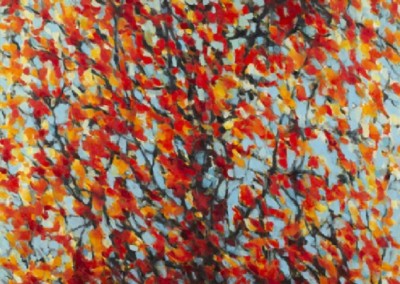 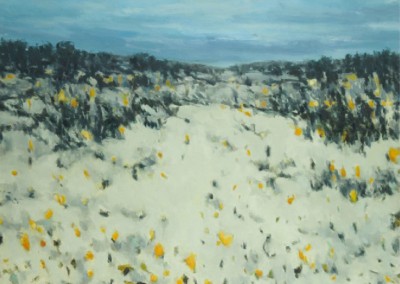 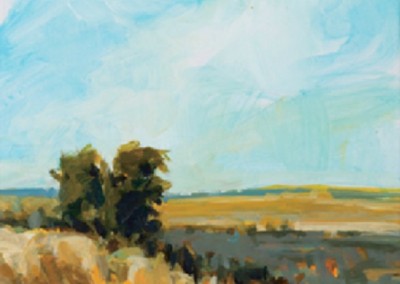 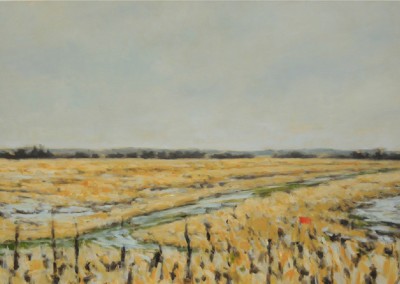 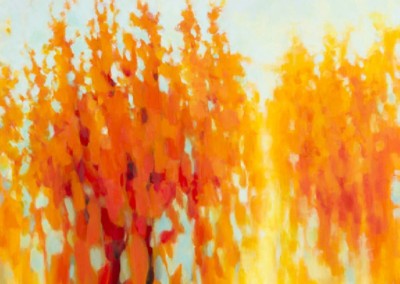 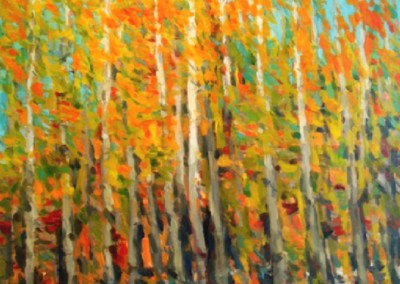 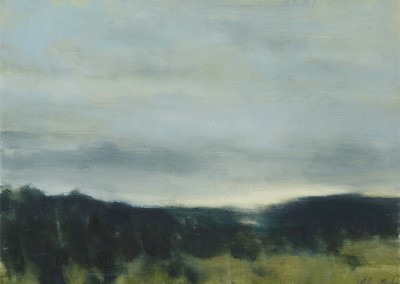 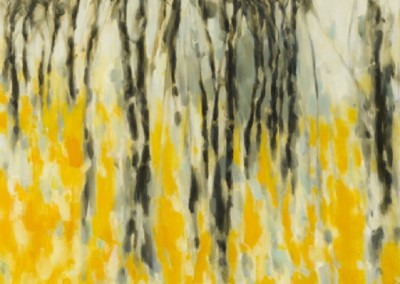 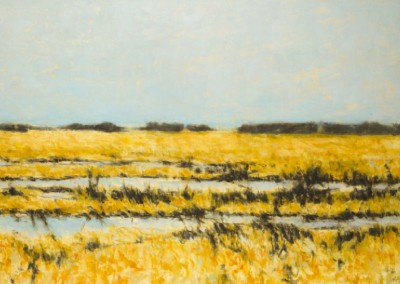 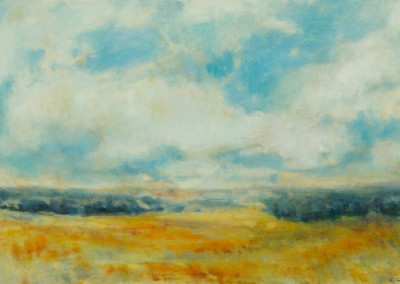 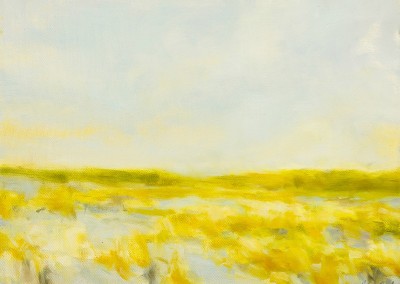 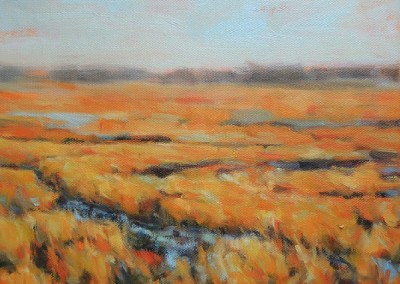 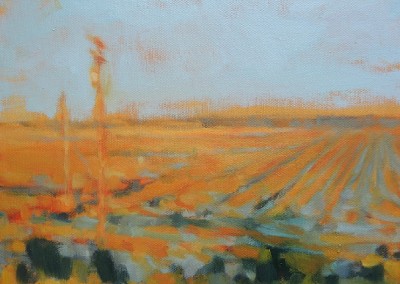 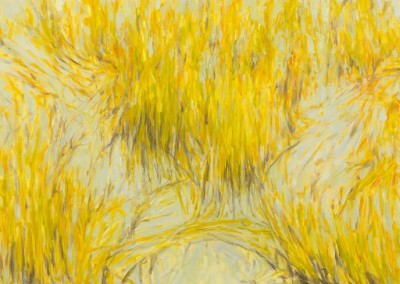 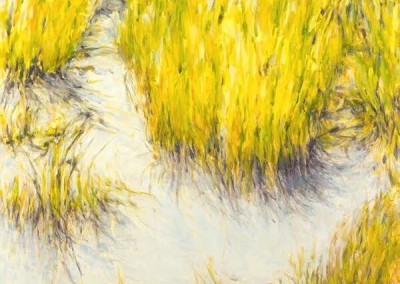 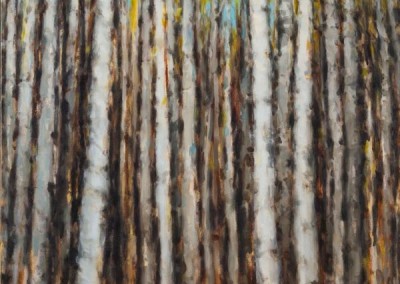 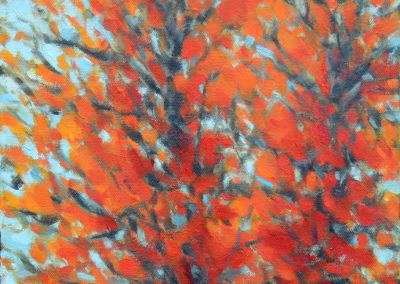 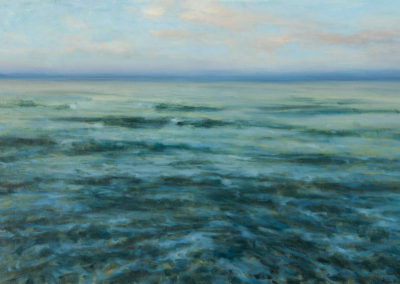 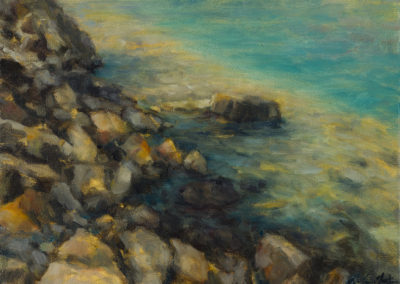