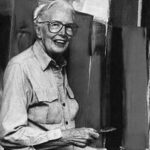 Dusti Bongé is one of the most important Modern Abstract painters to ever come out of the South. Overlooked and under the radar since her death in 1993, she, along with other underappreciated American women painters, are quickly gaining the prestige they so richly deserve and the art market has taken notice.

Growing up in Biloxi, Mississippi, Bongé studied at Blue Mountain College and then moved to Chicago and New York to study theater in 1919. There she became interested in Modern art. Upon returning to Biloxi in the mid-1930s she began painting Cubist works, experimented with Surrealism and Modernism and then dove into Abstract Expressionism which became her lifelong passion. Her talent was quickly recognized by Betty Parsons, one of the leading female Modern art dealers in New York, who quickly gave Bongé her first one-woman show in 1956, and the rest is history.

Bongé showed at Betty Parsons famous gallery for the next 30 years and enjoyed a rich relationship with the dealer and became friends with legendary Ab-Ex artists such as Mark Rothko, Barnett Newman and Theodoros Stamos. Bongé’s work is now being sought out by museums and consummate collectors and has been written up in Artnews, Forbes and Smithsonian. Her work can be found in the permanent collections of the Museum of Modern Art, the National Museum of Women in the Arts and the Ogden Museum of Southern Art. A recent retrospective of Bongé’s work at the Mississippi Museum of Art and rising art sales have helped reestablish her as an important painter in the pantheon of Abstract Expressionism. 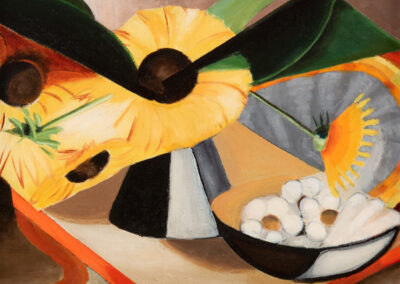 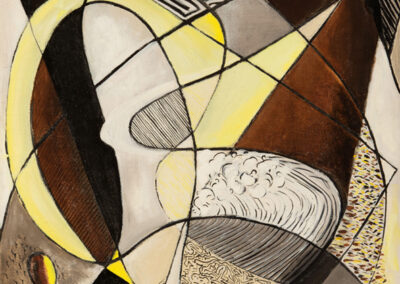 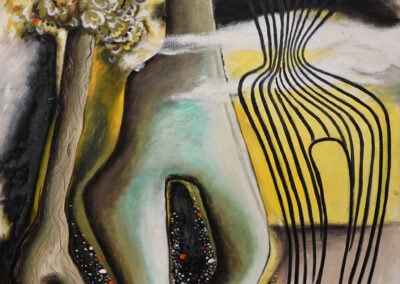