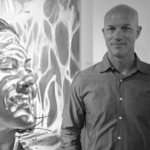 Eric Zener received his BA from the University of California in Santa Barbara and is a celebrated Photorealist painter who has gained an international following. He describes himself as a Super-Realist and is best known for his figures of swimmers submerged in water in an almost dreamlike state. In 2003, while living in Costa Brava, Spain, Zener became interested in watching bathers and divers and began a series of paintings of people interacting with water. Says Zener of his art, “Water has been the source of a variety of narratives: spiritual and physical renewal, taking the plunge and nostalgic memories of play and fun from childhood.” Eric has always been intrigued by our relationship with nature – from its transformative qualities to produce joy to its equally transformative quality of fear and danger. He enjoys exploring this relationship in his art.

Zener has been exhibiting and selling his art in galleries in New York, California and internationally for over 30 years and has been highlighted in important art publications such as Art News, Juxtapoz Magazine and Architectural Digest. Collectors of his art include: The Walt Disney Corporation, McLaughlin Capital, Berrett-Koehler Publishing and the Tullman Collection. 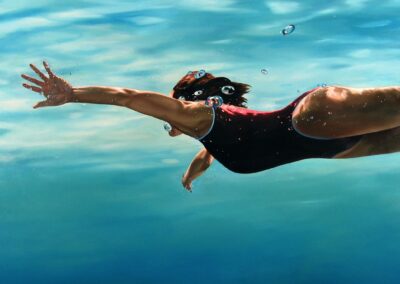 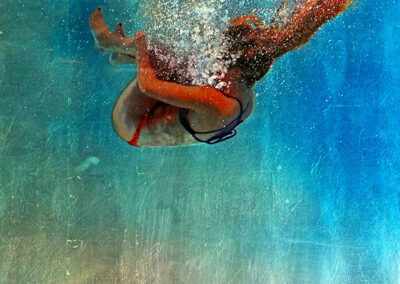 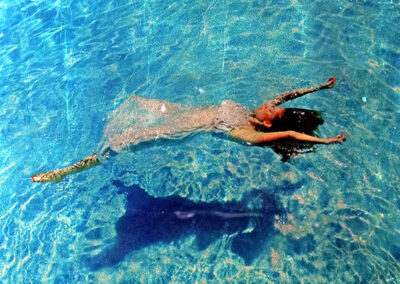 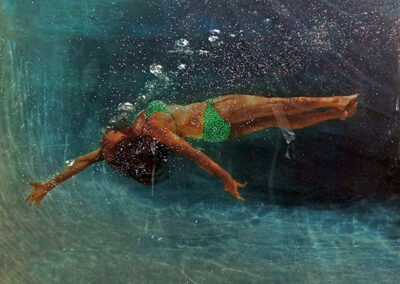 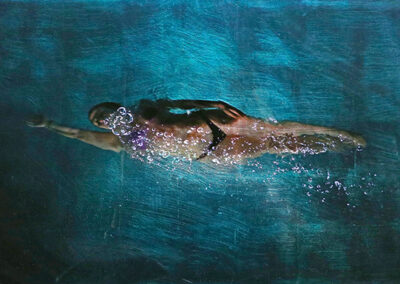 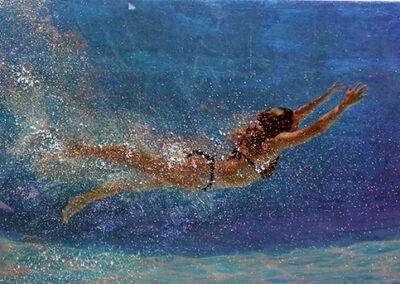 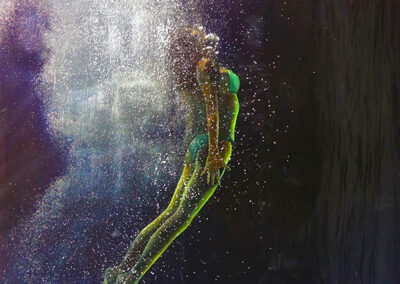