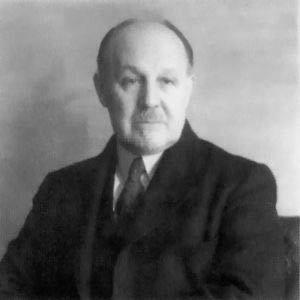 Lawson was a Canadian-American painter and a member of The Eight, a group of artists which included the group’s leaders Robert Henri, Everett Shinn, John Sloan, Arthur B. Davies, Maurice Prendergast, George Luks, and William J. Glackens. Though Lawson mostly painted landscapes, he also did some realistic urban scenes which were shown at the 1908 exhibition of The Eight. His painting style is heavily influenced by Impressionism, especially the style of John Henry Twachtman, Alfred Sisley, and J. Alden Weir. Though considered an Impressionist, Lawson’s work stylistically falls between Impressionism and realism. He became associated with Henri’s circle of insurgents and was included in the landmark 1908 independent exhibition of The Eight organized to protest the jury system of the National Academy of Design annuals, though he also became involved with the Academy and showed there throughout his life. Lawson’s work is included in many notable collections, including the Museum of Fine Arts, Boston, the Metropolitan Museum of Art and the Smithsonian. 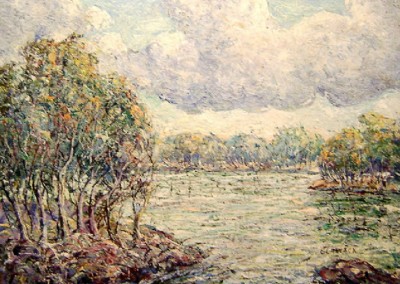