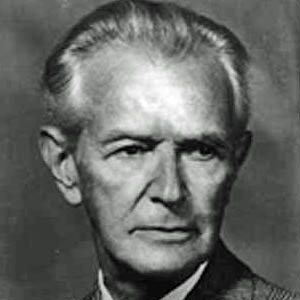 Everett Shinn was born in Woodstown, New Jersey educated at the Pennsylvania Academy of the Fine Arts and lived and painted in New York from the turn of the Century till the mid 1900’s. Shinn was one of the original members of the Ashcan School’s “Group of Eight.” He along with fellow painters Robert Henri, George Luks, John Sloan and William Glackens painted the dark underbelly of the dock scenes and burrows as well as the leisure life of the American scene of New York in the early 1900’s. Shinn’s work illustrates an America of long ago yet vaguely familiar. Along with depicting gritty and sweet scenes of urban life, Shinn along with several of the other Ashcan painters were frequent contributors – illustrators for such popular publications of the day as Harper’s Weekly and the Philadelphia Press. Shinn’s depiction of American life can now be found in some of the most prestigious museum collections in the United States including: the Art Institute of Chicago, Crystal Bridges Museum of American Art, Metropolitan Museum of Art, National Gallery of Art, The Phillips Collection, Hirshhorn Museum and Sculpture Garden, and the Whitney Museum of American Art. 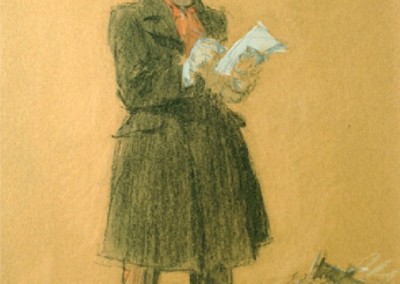 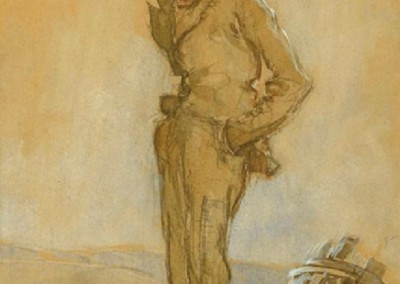