Gary Bolding was born in El Dorado, Arkansas and now lives and paints in rural Florida. He moved to New York City to study painting and drawing, first at the Art Students League, then at the New York Academy of Art, and finally at Brooklyn College where he graduated from the M.F.A. program. Bolding brings his use of Realism to a parade of personal and sometimes public subject matter often invoking a sense of the surreal. Says Bolding of his work, “I get a kick out of using 15th Century technology to tell a somewhat subversive story about life in the 21st Century.” Bolding’s paintings have been seen internationally in over 20 solo shows and in more than 100 group exhibitions including the annual Delta Show at the Arkansas Arts Center in Little Rock. The artist won the prestigious Delta Award there in 1989. Museum collections of note include: The Polk Museum of Art, The Cornell Museum of Fine Art, The Rhodes Art Center and The Chattahoochee Valley Art Museum. 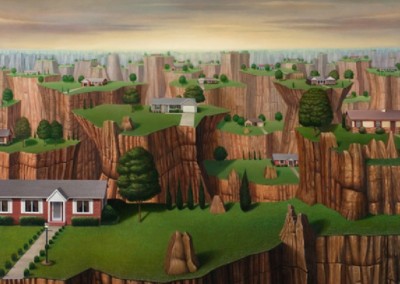 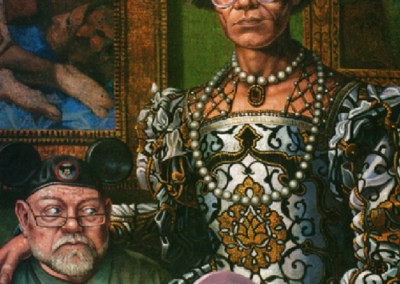 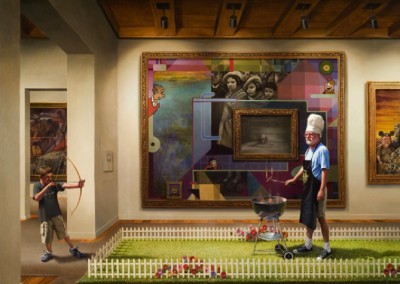 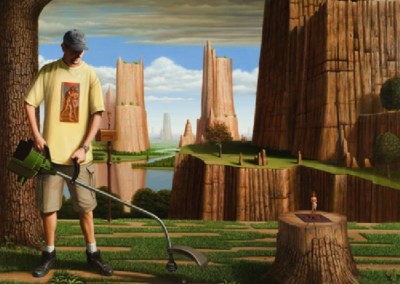 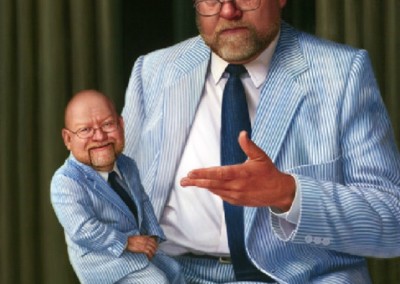 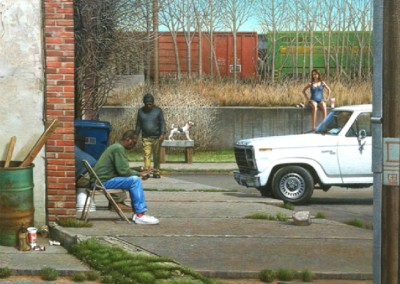