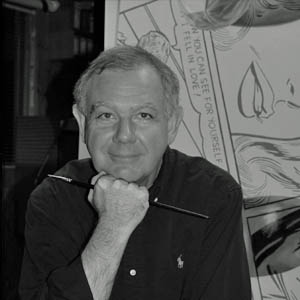 Glennray Tutor was born in Kennett, Missouri. He is an American painter who is known for his photorealistic paintings. He is considered to be part of the Photorealism art movement. His paintings are immersed with bright colors, nostalgic items, metaphor, and with a complete focus on detail. Tutor is a graduate of the University of Mississippi where he received his Bachelor of Arts degree in Art and English in 1974 and his Master of Fine Arts degree in Painting in 1976. Many of Tutor’s paintings have appeared in and on the covers of books, record albums, and magazines, including the Oxford American Magazine. Tutor’s work can be found in many public, corporate, and private collections, including The Mississippi Museum of Art, The Morris Museum of Art, The University of Mississippi Museum, The Seymour Lawrence Collection of American Art, FedEx Corporation, Universal Studios, NBC Network, Hospital Corporation of America, and 20th Century Fox Studios among others. 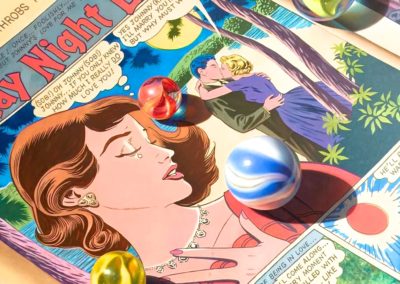 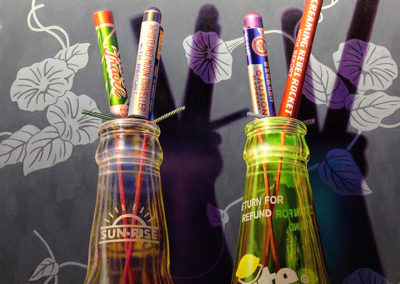 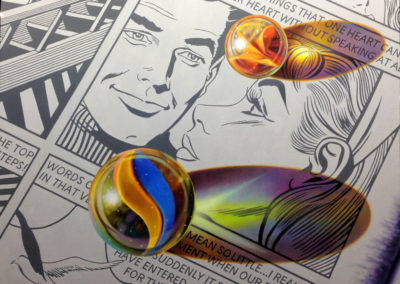 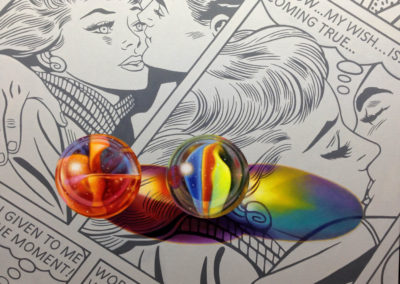 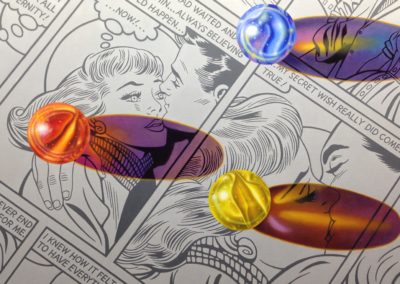 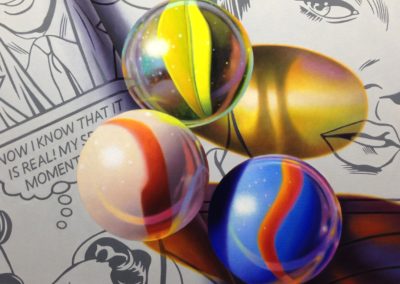 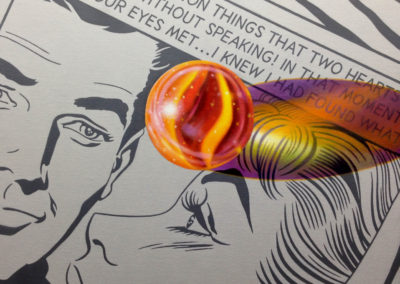 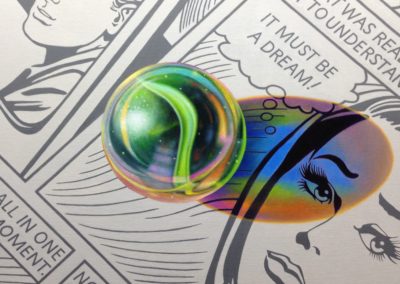 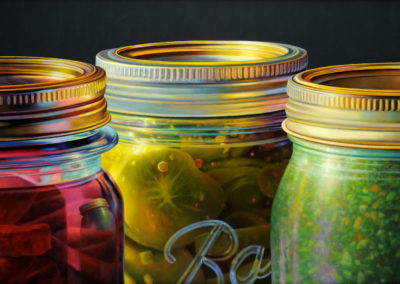 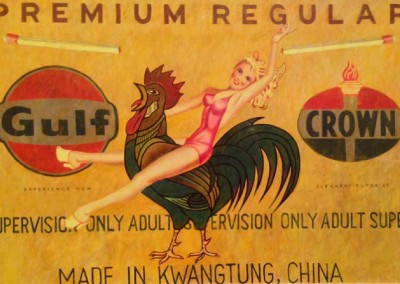 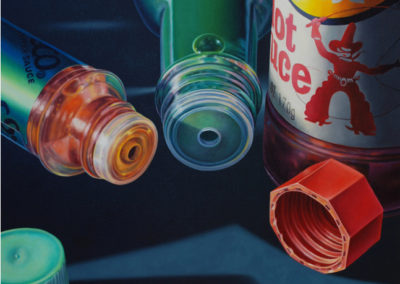 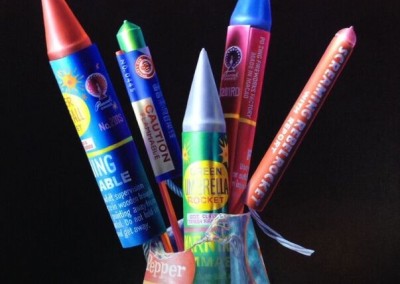 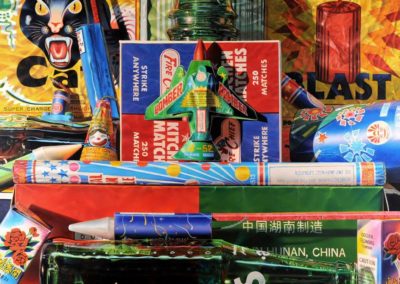 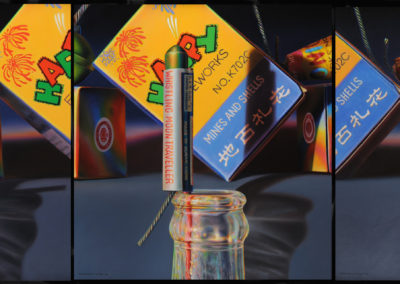