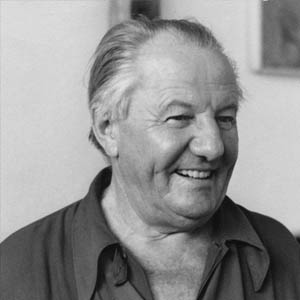 Hofmann was renowned not only as an artist but as a teacher of art, both in his native Germany and later in the U.S. In Munich he founded an art school, where Louise Nevelson and Mercedes Matter were among his students. In America, he initially taught at the University of California, Berkeley and in 1933 at the Art Students League of New York. In the mid 1930s Hofmann opened his own schools in New York and later in Provincetown, Massachusetts. The distinguished alumni of Hofmann’s school include Burgoyne Diller, Lee Krasner, Helen Frankenthaler, Donald Jarvis, Joan Mitchell, Jane Frank, and Larry Rivers. In 1958, Hofmann closed his schools in order to devote himself exclusively to his own creative work. Hans Hofmann’s works are in the permanent collections of many major museums in the United States and throughout the world, including: the Metropolitan Museum of Art, New York; the Solomon R. Guggenheim Museum, New York; the Whitney Museum of American Art, New York; the Museum of Modern Art, New York; the San Francisco Museum of Modern Art; the Art Institute of Chicago; and the Tate Gallery, London. 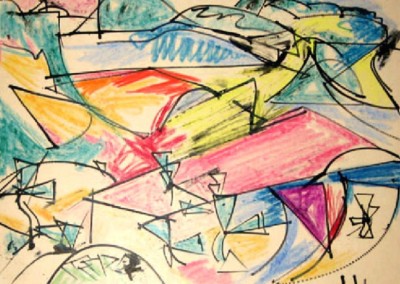