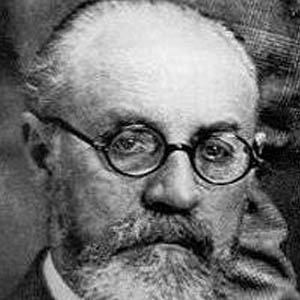 Matisse spent the summer of 1905 working with Andre Derain on the coast of France. During this summer they began the practice of using bright, dissonant colors in their paintings. When these works were exhibited they caused an uproar. The critics gave the artists the name Les Fauves, or the wild beasts. By 1907, Matisse had moved on from Fauvism to studies of the human figure. He moved to Nice, France at the end of 1917 and would spend a significant amount of time there each year for the rest of his life. He underwent serious surgery in 1941 for intestinal cancer, yet he continued to work. As he grew older and could no longer sit at an easel he began using colored paper and scissors to create simple forms and shapes. Matisse’s work can be seen in the most important museums throughout the world including: the Museum of Modern Art, New York; the Museum of Modern Art, Paris, France; the Metropolitan Museum of Art, New York; the National Gallery, Washington D.C.; the Solomon R. Guggenheim, New York; and the Matisse Museum, Nice, France. 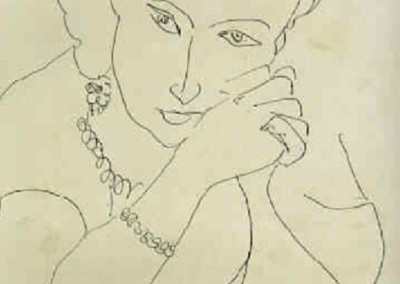 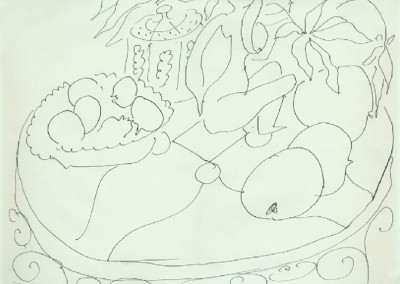