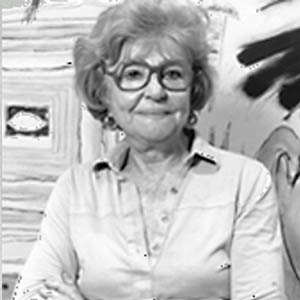 Ida Kohlmeyer attended the John McCrady Art School in 1947 and later took classes at Tulane’s Newcomb College as a special student under the direction of Pat Trevigno. She graduated from Newcomb College and received her M.F.A in 1956. She went on to attend summer classes in Massachusetts where she was instructed by the Hans Hoffman and was highly influenced by Abstract Expressionism. In 1959 she held her first solo exhibition at the Ruth White Gallery in New York. In 1966 Kohlmeyer was commissioned by the Peace Corps to make a painting as a gift for a retired Sergeant Shriver. She was also appointed the associate professor of art at the University of New Orleans in 1973, and in 1982 she was acclaimed as an honorary life member of National Women’s Caucus for Art. As a painter and sculptor, Kohlmeyer was well known and represented on both the west and east coasts. Kohlmeyer’s work is included in many important public collections, including the Metropolitan Museum of Art, the Jewish Museum in New York City, The New Orleans Museum of Art , and the National Collection of Fine Arts, Smithsonian Institute, Washington, D.C. 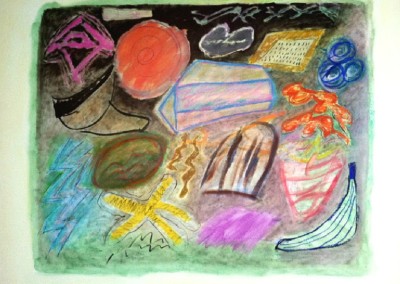 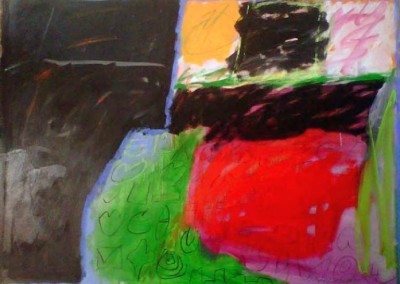 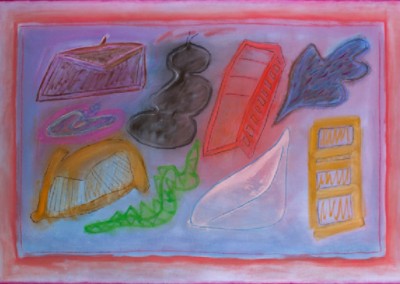 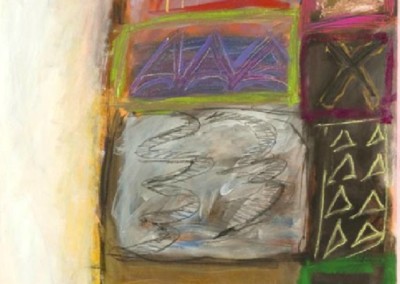 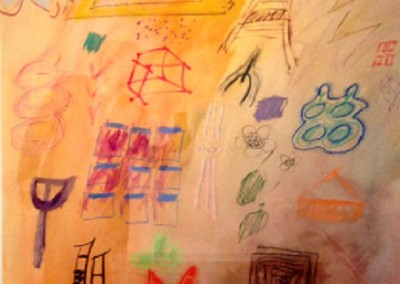 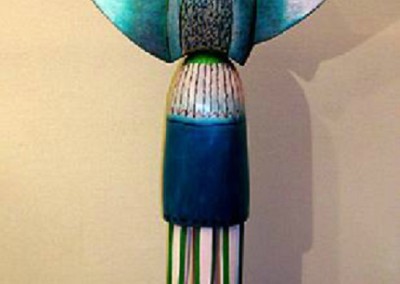 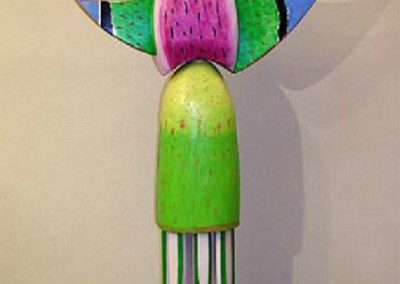