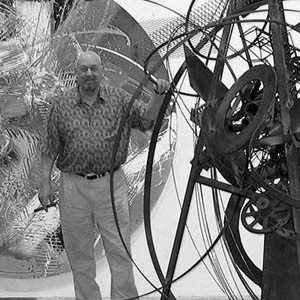 James Hendricks was born in Arkansas and spent his later years in Massachusetts as a full-time painter. He received his Bachelor of Arts degree from the University of Arkansas and his Master’s degree in Fine Art from the University of Iowa. His richly colorful paintings have the dramatic sensibility of stars exploding and the essence of the creative expansion of the universe. The artist began with a subtle and relaxing background of color and then with drips and splatters built up exuberant energy that resulted in richly textured paintings that suggest the creation of the sublime. Hendricks’ accomplishments as a painter include several one-man shows in museums across the country including the Arkansas Arts Center and the Museum of Fine Art in Springfield, Massachusetts. His large paintings and works on paper can be found in museum, corporate, and private collections across the country.

Collectors of note include: the Smithsonian Institute in Washington D.C., the Arkansas Arts Center, and Time Magazine, Inc. 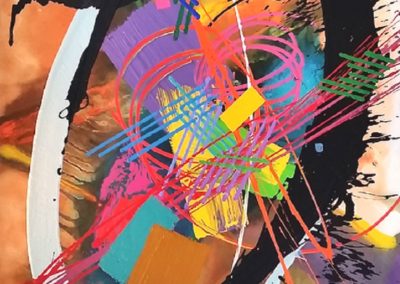 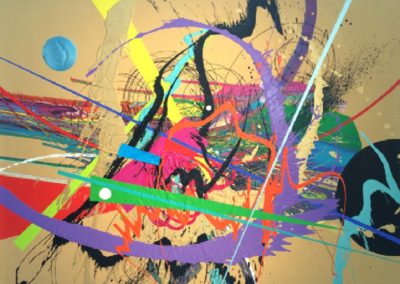 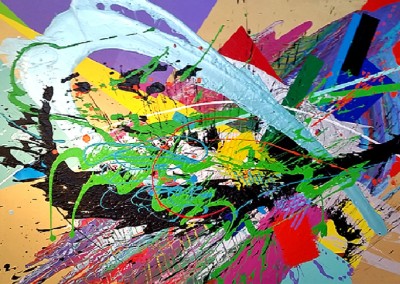 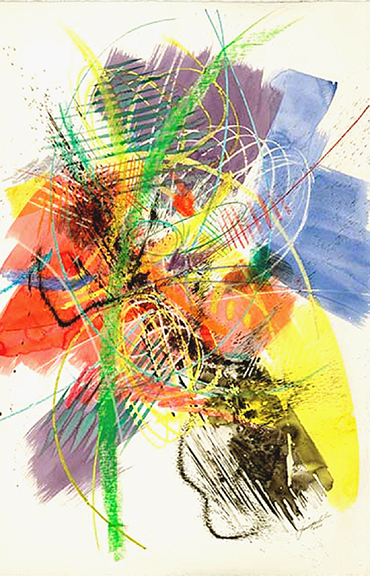 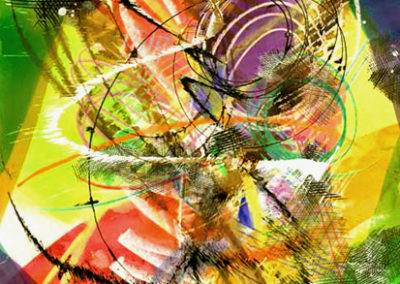 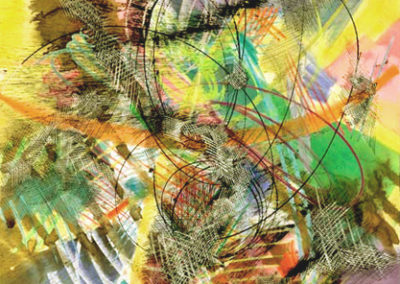 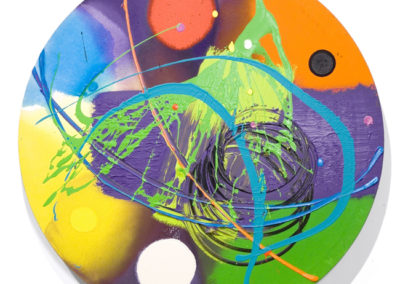 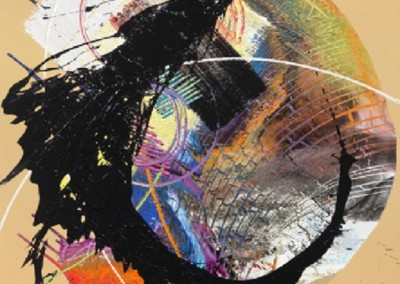 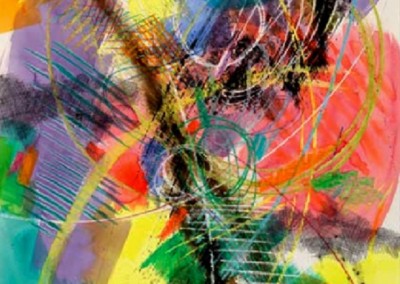 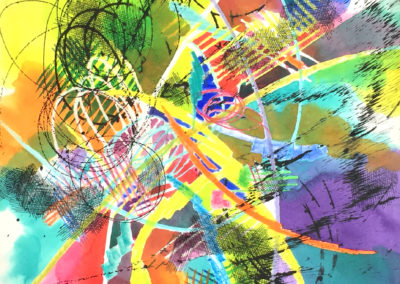 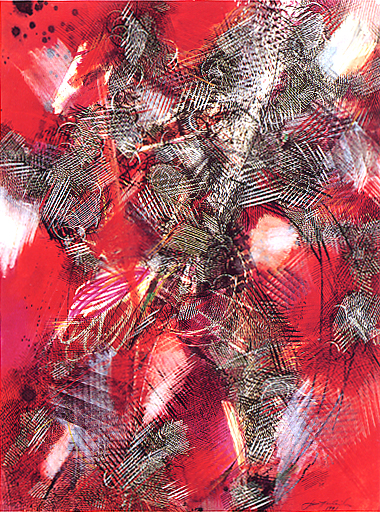