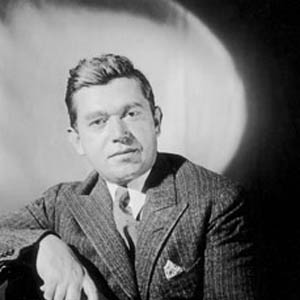 Jan Matulka was born in Vlachovo Brezl, Bohemia (Czechoslovakia) in 1890. In 1907 he moved to New York City. He quickly began working as an artist, studying at the National Academy of Design and then at the Art Students League. In 1919 Matulka traveled to Paris, and again in 1927 where he was exposed to Cubism and become a friend of Albert Gleizes. After this, Cubism was always present in his work. By 1930, he and friend Stuart Davis were experimenting with their own version of Cubism. Matulka’s work belongs to many important museum collections including: the Museum of Modern Art, New York; the Metropolitan Museum of Art, New York; the National Museum of American Art, Smithsonian Institute, Washington, D.C.; the Whitney Museum of American Art, New York City; the San Francisco Museum of Modern Art; and the Arkansas Arts Center, Little Rock. 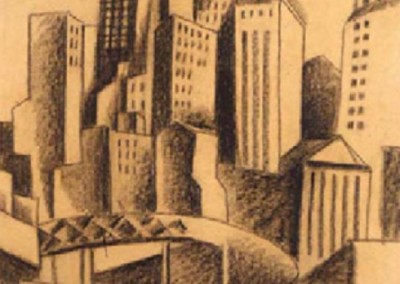 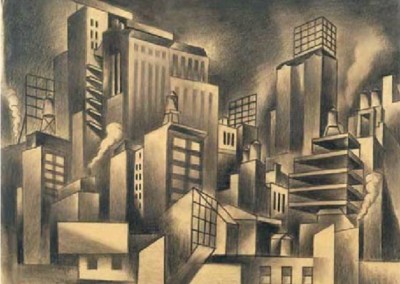