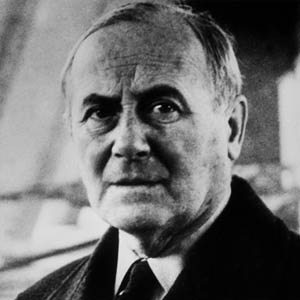 Miro’s reputation began to build in 1947, when he was commissioned for a mural in Cincinnati, Ohio. During this time, he became a major influence on several working artists including Mark Rothko and Adolph Gottlieb. Miro worked in every medium: painting, ceramics, printmaking, book illustration, and costume design. At the age of seventy-nine he began a series of bronzes. His work can be seen in many major museum collections including: the Museum of Modern Art, New York; the Metropolitan Museum of Art, New York; the National Gallery of Art, Washington D.C.; the Solomon R. Guggenheim Museum, New York; the Joan Miro Foundation, Barcelona, Spain; the Guggenheim Collection, Venice. 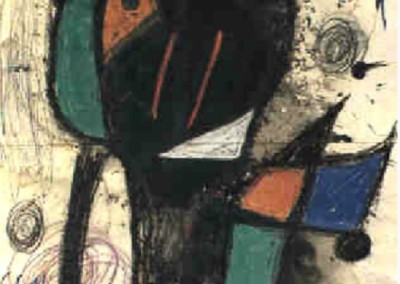