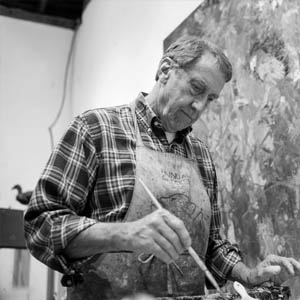 Born in Beaumont, Texas, Alexander remained in southeast Texas until entering graduate school at Southern Methodist University in Dallas in 1969. Upon completing an MFA in 1970, he moved to Houston, established a studio and became a member of the art faculty of the University of Houston. In the late 1970’s Alexander left Texas for New York where he is to this day. Alexander’s caricatures of the human condition and his modern interpretations of Southern wildlife and landscapes can be found in the permanent collections of private and museum collections across the United Sates. Collectors of note include: The Arkansas Arts Center, The Metropolitan Museum of Art in New York, the Corcoran Gallery of Art, Washington, DC and the Ogden Museum of Southern Art in New Orleans. 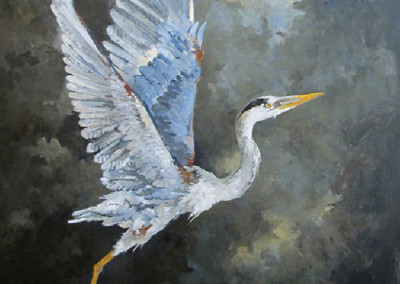 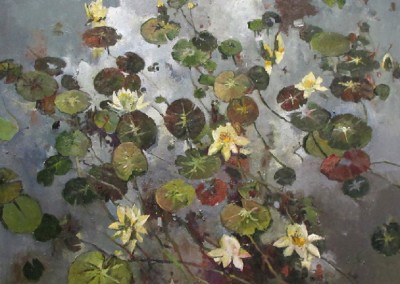 It’s Good To Be King
graphite and watercolor on paper, 9×6 inches 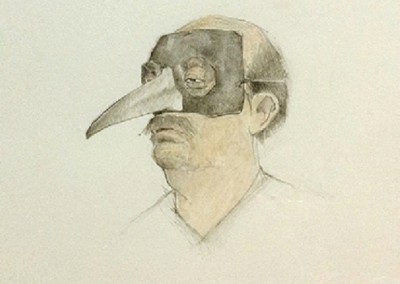 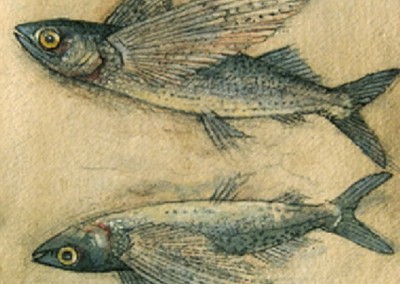 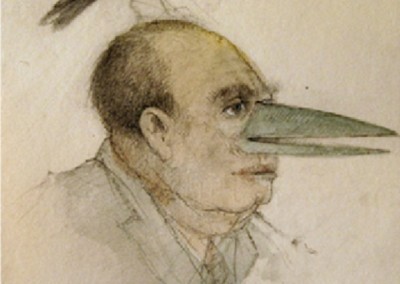 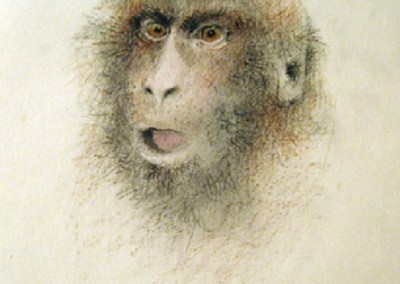 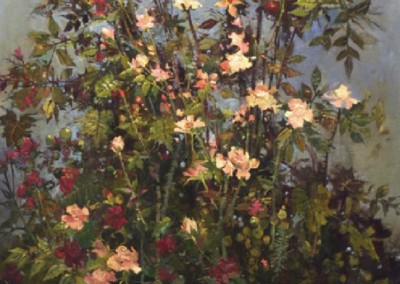 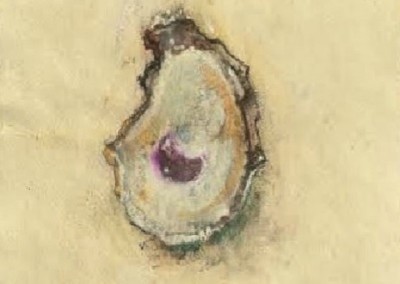