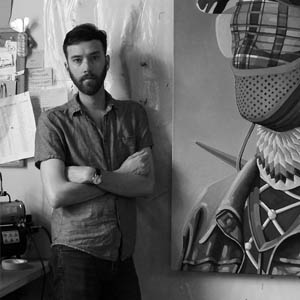 John Harlan Norris is a painter and Assistant Professor of Art at Arkansas State University in Jonesboro, Arkansas. Originally from Kentucky, Norris majored in Studio Art and English at Centre College and received his Master of Fine Arts degree in Painting and Drawing at Louisiana State University. Norris says of his work “Traditionally, the painted portrait has sought to convey both the individual characteristics of the sitter and tell us something about their role in society. In particular, the genre of occupational portraiture has described its subjects through the lens of their working lives. The portraits in this body of work seek to reinterpret this genre by deemphasizing the sitters’ individual characteristics in order to create images of figures entirely consumed by their given occupations. The works concentrate on tools, uniforms, and other signifiers that both define the sitters’ roles and obscure their identifying qualities. Inevitably, despite the attempt to faithfully translate each subject’s position, this unwieldy process of piling on and covering up results in a certain amount of confusion and incongruity, perhaps reflecting the rapidly changing nature of our work and its influence over how we see ourselves. Ultimately, I view this body of paintings as a kind of group portrait; one that is both intensely descriptive and curiously elusive.” 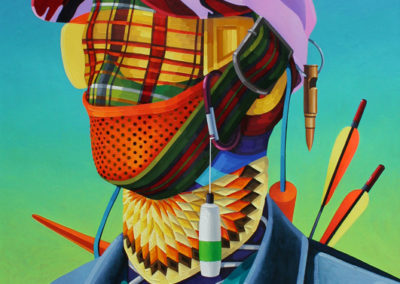 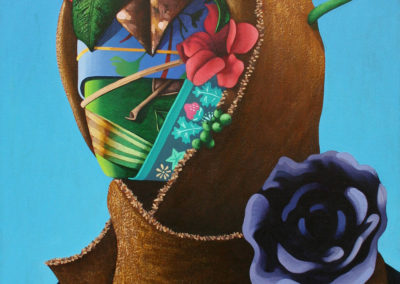 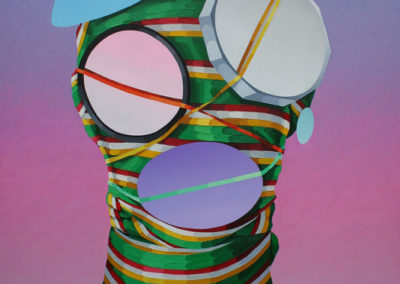 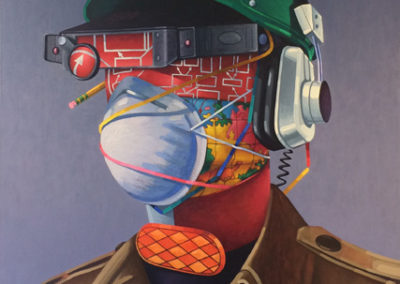 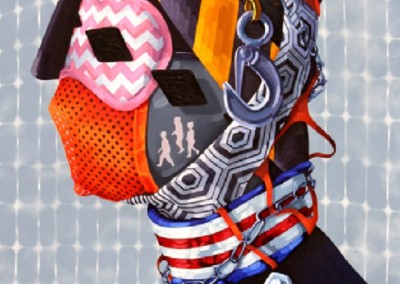 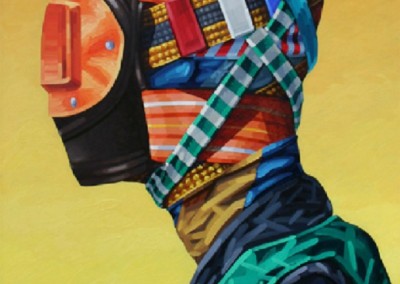 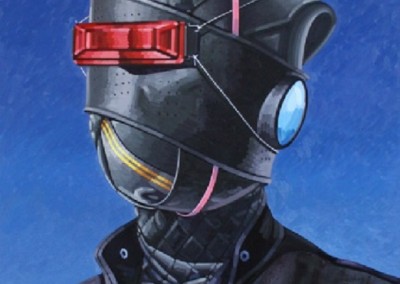 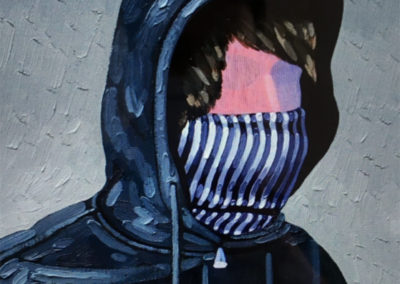 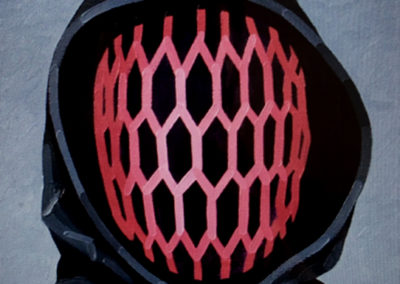 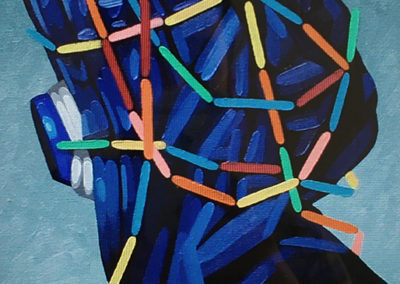 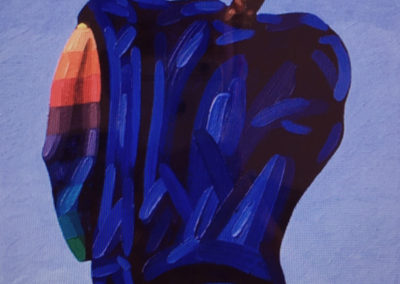 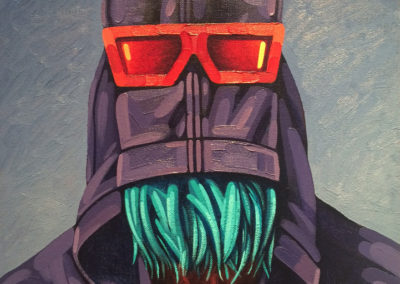