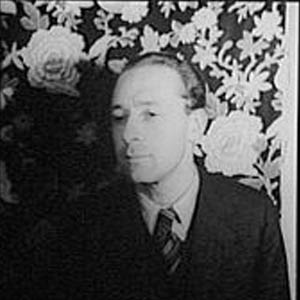 Tchelitchew lived in Berlin for a short time, where he began designing sets for small theater productions. In 1921 he moved to Paris and began painting seriously. The turning point in his career was his first exhibition in 1925 at the Salon d’Automne in Paris. At this time, the Surrealist practice of Automatism began to significantly influence his work. In 1939 he immigrated to the United States where he spent much of his time in Connecticut. His first solo show in the United States was at the Julian Levy Gallery in New York. His work resides in many important museum collections including: the Museum of Modern Art, New York; the National Portrait Gallery, Washington D.C.; the Hirshhorn Museum and Sculpture Garden, Washington D.C.; the Fine Arts Museums of San Francisco; and the Courtauld Institute of Art, London. 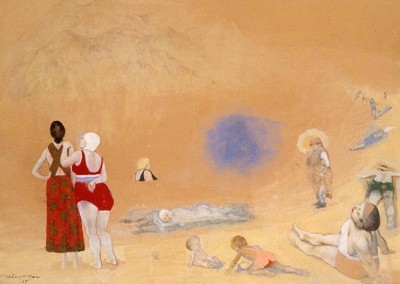