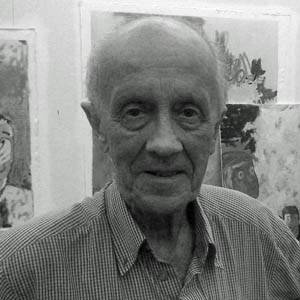 Born in Baltimore, Maryland, Morsberger received his BFA from the Carnegie Institute of Technology and later was appointed a Ruskin Master of Drawing at the University of Oxford in England where he received his MFA. Morsberger returned to the United States in 1984 and was appointed to several visiting artist positions throughout the United States. He resided in Georgia until his death in 2021. Morsberger’s work ran the gamut from Figurative to Abstract Expressionism and melded into a provocative and whimsical world where characters (often autobiographical) merge with images and matter from his subconscious. Said the artist: “I start a painting by shoving colors around and have no idea what might emerge and eventually like a normal person looks at clouds and may say, “Ah I see a figure running; I see an elephant.” I do that with my mark-making.”
Collectors of Morsberger’s work include The Morris Museum of Art in Augusta, Georgia; The Ogden Museum of Southern Art in New Orleans, Louisiana; The Butler Institute of American Art in Youngstown Ohio and the San Francisco Museum of Modern Art. 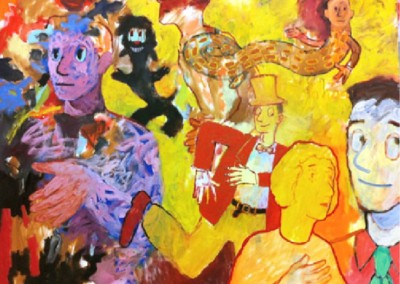 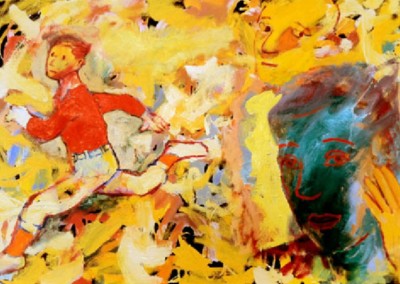 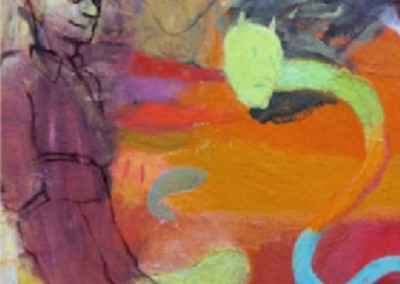