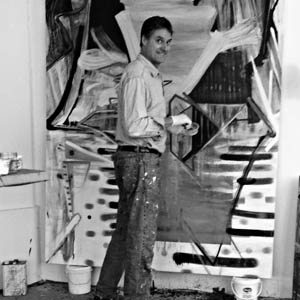 Pinkney Herbert was born in Charlotte, NC and splits his time between a studio in Memphis, Tennessee and New York City. His vibrant pastels and works on canvas pulsate and resonate with an international beat. Music is a major inspiration for the artist. He often paints to jazz and blues while working in his studio and has been known to whip out a harmonica and lay down a couple of riffs at art openings. Says the artist of his work: ” Broken Time is a jazz term used when musicians do not establish a set beat which allows for improvisation to happen. I like to paint and draw in similar ways responding to the flow of intuitive gestures. The sounds of Memphis Blues and Soul, New Orleans Jazz, and the energy of New York City stimulate the pulse for the lines, colors, and forms in my work. This musical language made visual is filtered through other influences like Japanese prints, flags, spheres, and personal symbols.” 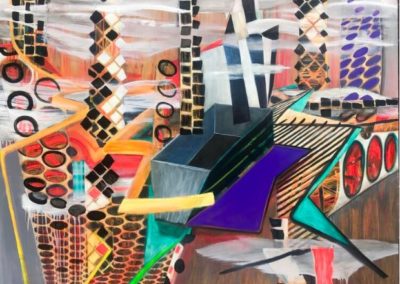 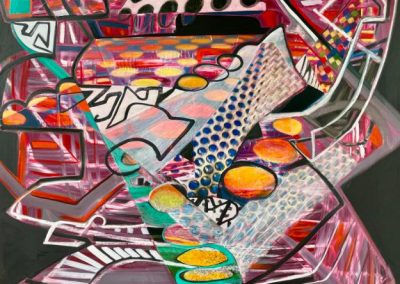 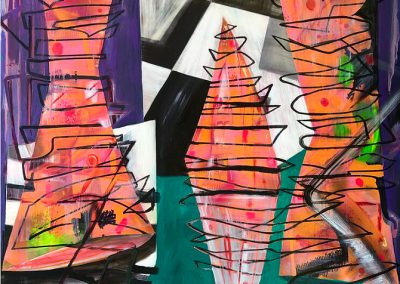 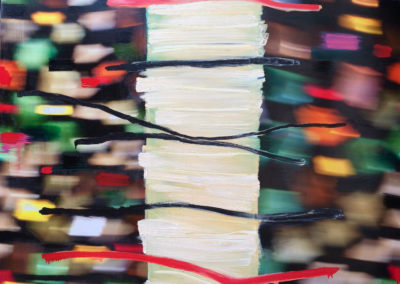 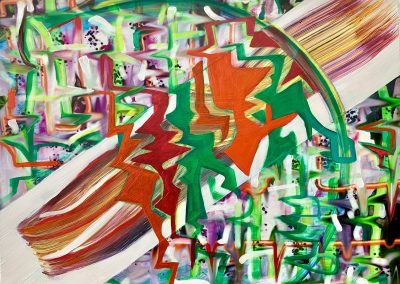 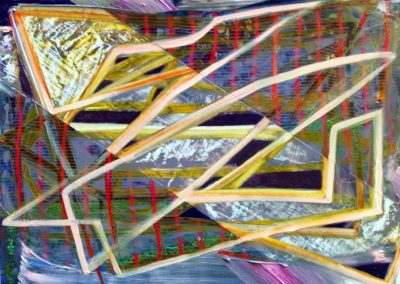 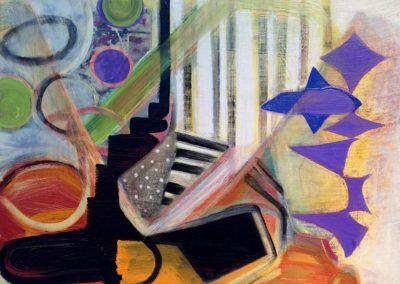 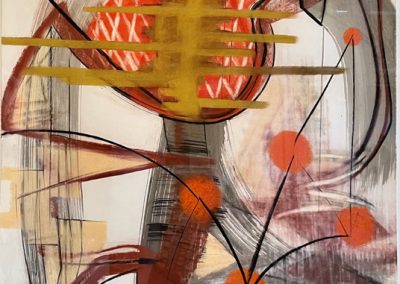 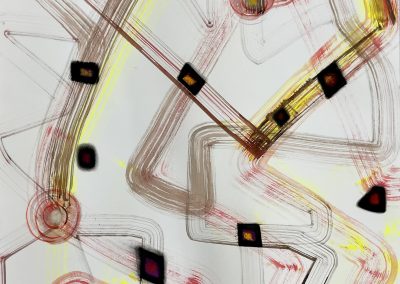 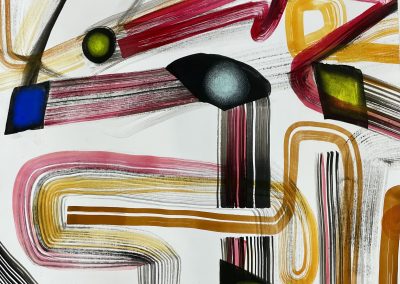 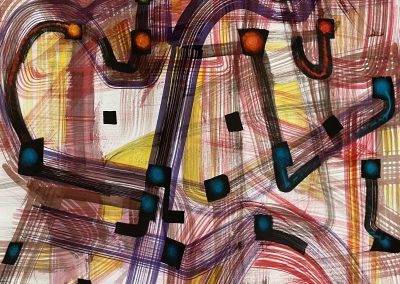 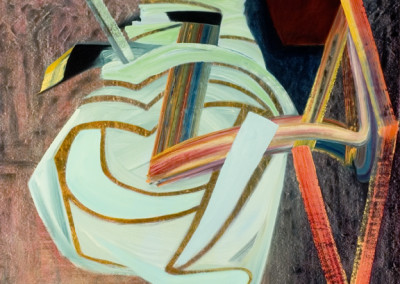 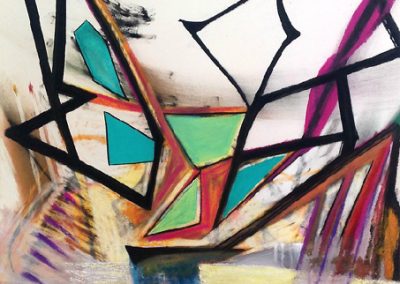