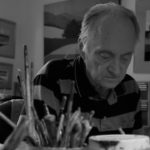 Rolland Golden spent a lifetime exploring and painting the rich terraria of the Southern delta landscape. His colorful palate has a hint of Magic Realism and a sense of the Surreal as he offers up the rich contextual aspects of the Mississippi Delta and its tributaries.

Golden was born in New Orleans, Louisiana in 1931. He left college after only one semester to join the United States Navy to fight in the Korean War. Upon discharge, he enrolled in the John McCrady School of Art in New Orleans and studied under the well-known southern artist, John McCrady. After graduating in June 1957, he opened his first studio/gallery in the French Quarter. Golden spent his later years in Natchez, Mississippi where he lived and worked until his death in 2019. 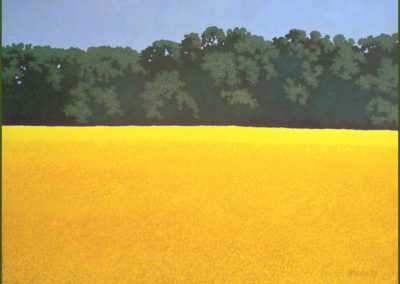 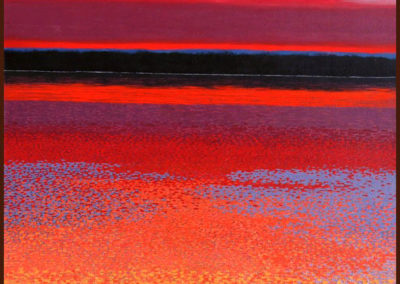 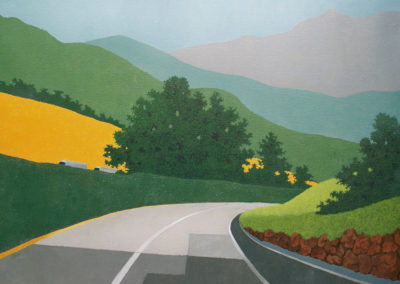 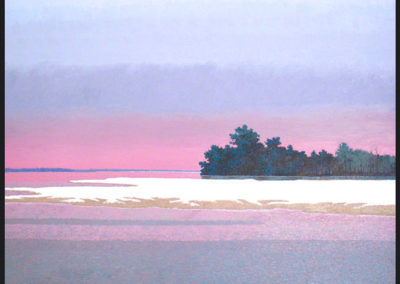 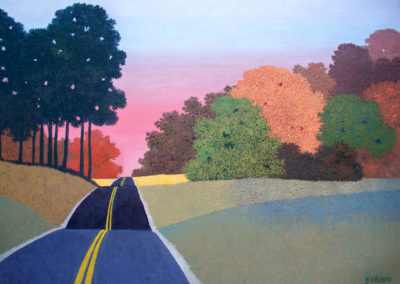 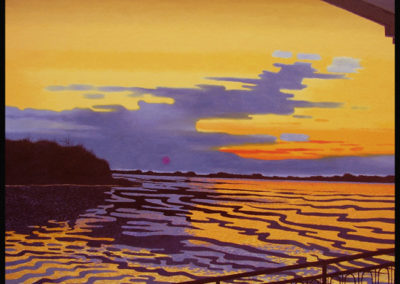 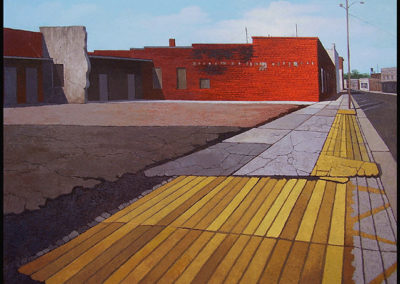 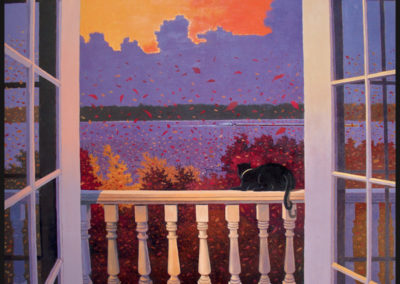 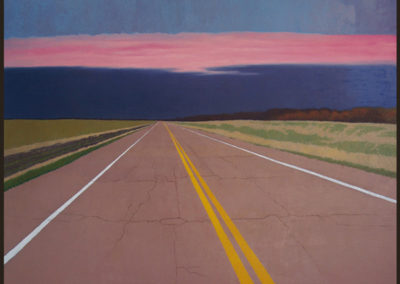