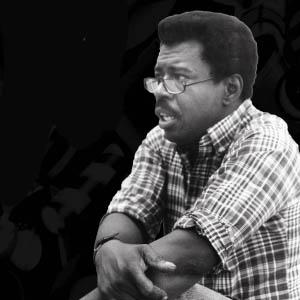 Corbin has a unique and instantly recognizable style that often features larger-than-life colorful ribbons and floating geometric paintings exploding with energy. His work has appeared across the nation in solo and group exhibitions, has been featured in numerous publications, and can be found in more than 300 private and public collections across the United States including the Arkansas Arts Center, Newsweek Magazine Corporation in New York and Stephens Inc. in Little Rock. He has received numerous awards, among them the Grand Award for the Arkansas Art Center annual Delta Show. 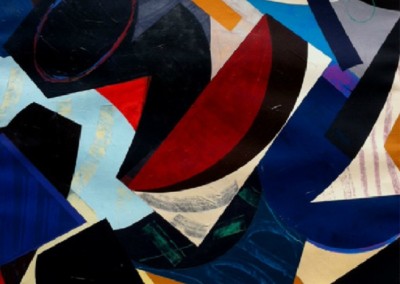 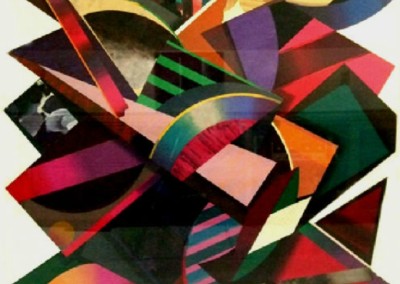 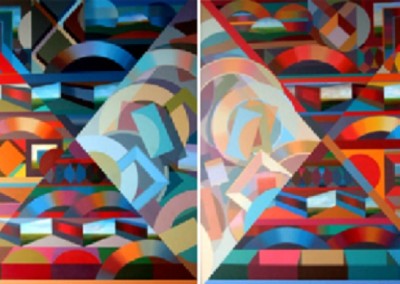