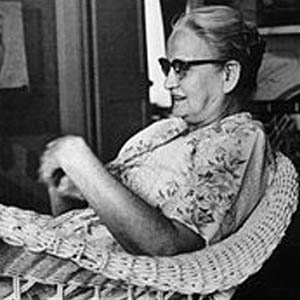 Hamblett was born in Paris, Mississippi in 1893. From 1915-1930 she taught school in her hometown. She moved to Oxford, Mississippi in 1930, where she ran a boarding house for students & worked as a seamstress until 1950. Hamblett began painting in her 50’s after taking a few art classes at the local university painting spiritual visions and kids enjoying children’s games common to the era. In 1954, New York art dealer Betty Parsons discovered Hamblett’s art in the studio of Andy Warhol who collected, among other things, self-taught artists and folk art. Parsons picked up Warhol and Hamblett on the same day and successfully promoted and sold her work in New York City. Early collectors of note included the Museum of Modern Art, Abby Rockefeller and other important art collectors across the country effectively launching Hamblett’s career on a national scale.

Hamblett’s art can be found in the permanent collections of the Mississippi Museum of Art in Jackson, Mississippi, the Ogden Museum of Southern Art in New Orleans and the University of Mississippi Art Gallery in Oxford. 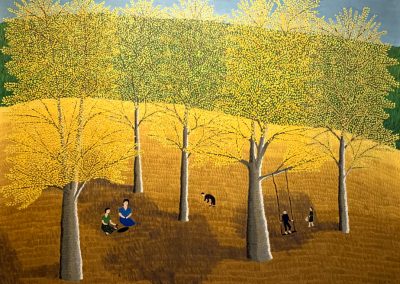 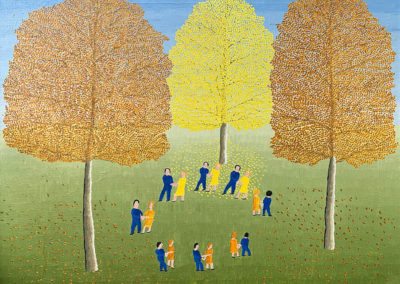 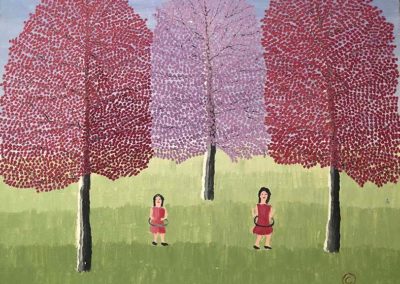 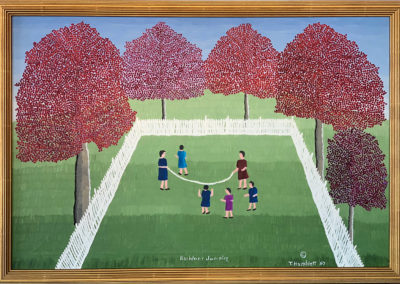 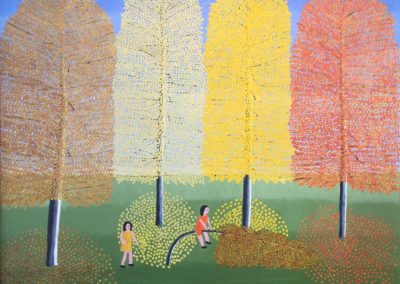 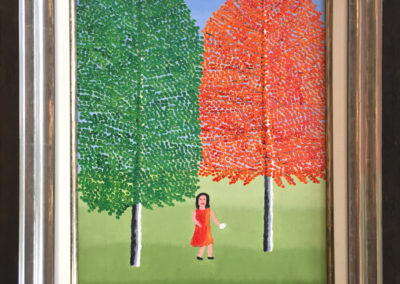 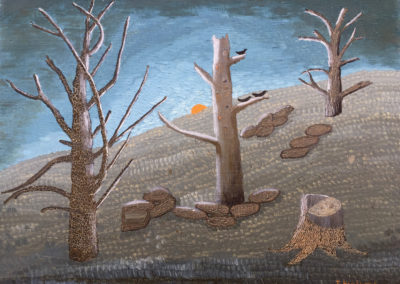 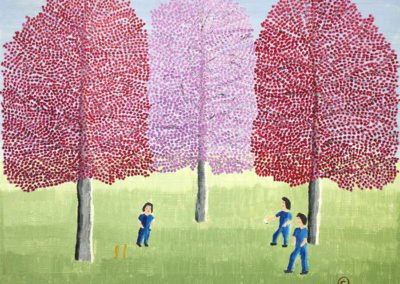 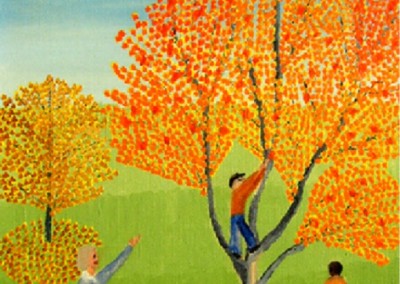 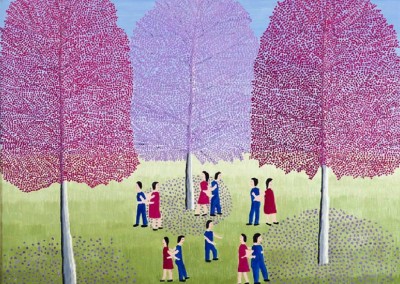 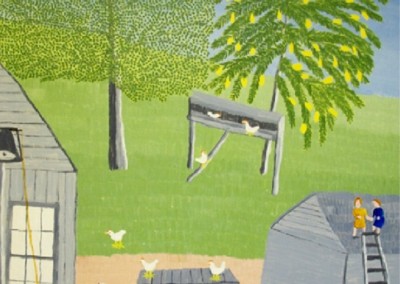 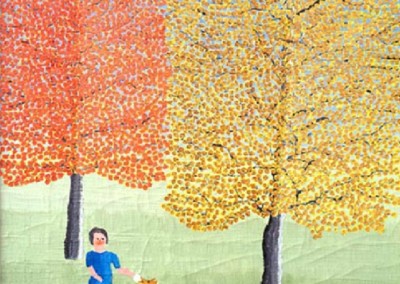 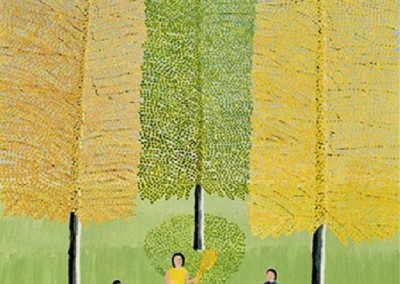 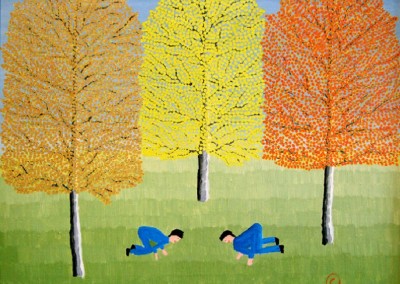 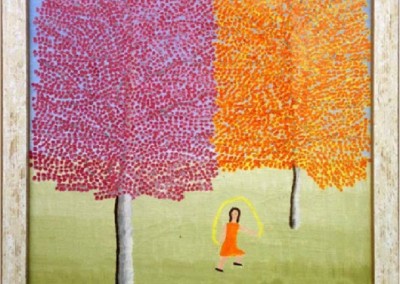 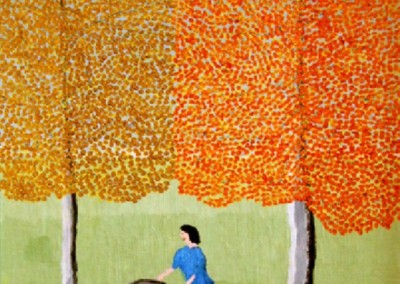 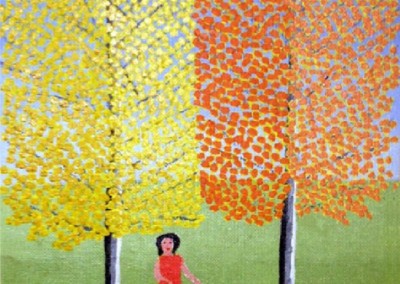 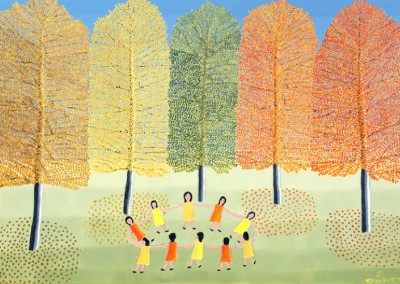 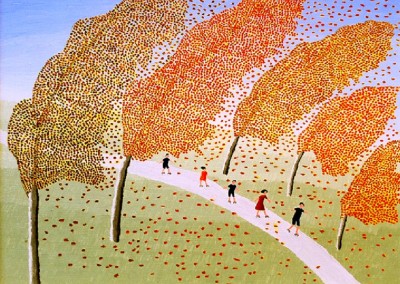 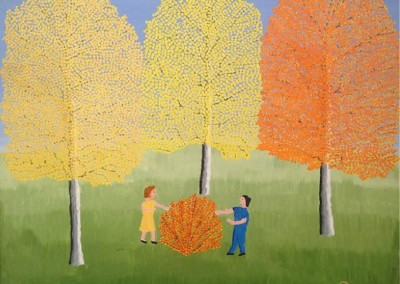 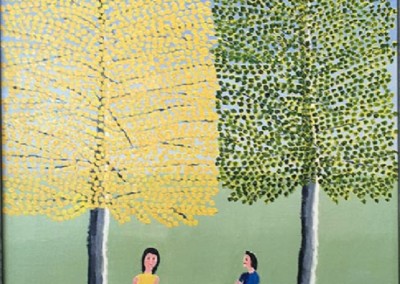 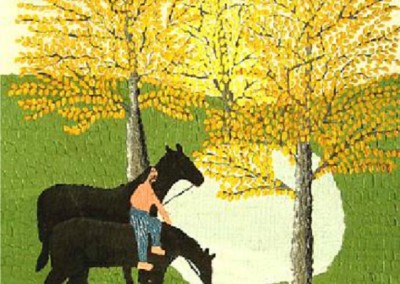 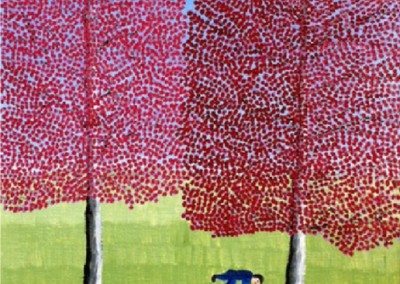 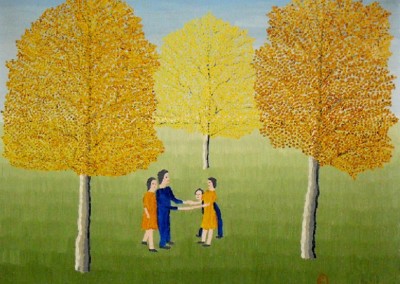 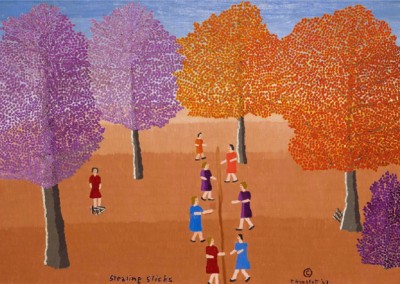 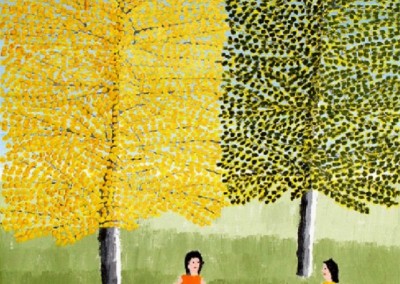 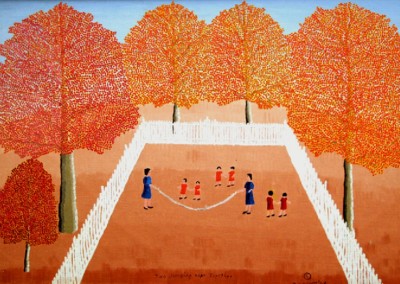 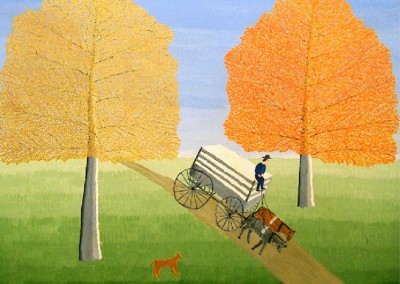