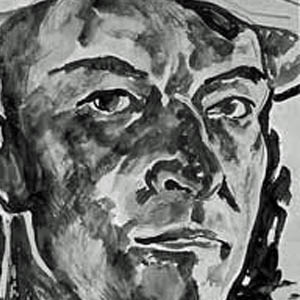 Born in 1903, Walter Anderson attended the Pennsylvania Academy of Art in 1924 but skipped classes and chose instead to paint animals from the Philadelphia Zoo. Incorporating his love for cave paintings, Grecian, tribal and aboriginal art, Anderson returned to his native Mississippi and began creating rich and vibrant paintings in his own vernacular. A man ahead of his time, his colorful Modern paintings speak to the rhythm of the Universe, nature and our place within it. Anderson lived primarily in Ocean Springs, Mississippi on the Gulf Coast. Beginning in 1930, Anderson captained a small skiff and rowed the 16-miles out to Horn Island. He would spend weeks at a time communing with nature and painting vivid watercolors of the flora, fauna and wildlife he experienced. These extraordinary watercolors are highly sought after by collectors of Southern art. 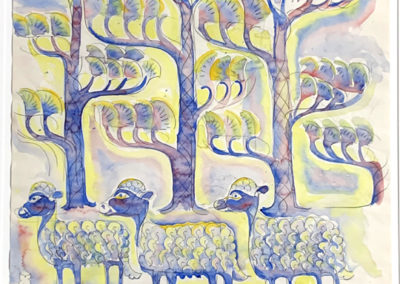 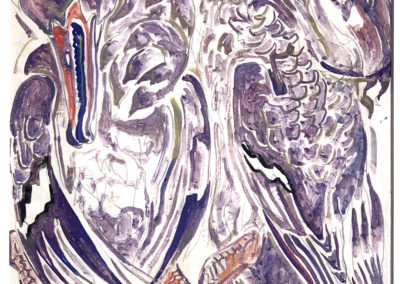 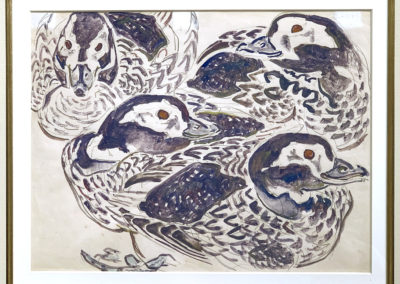 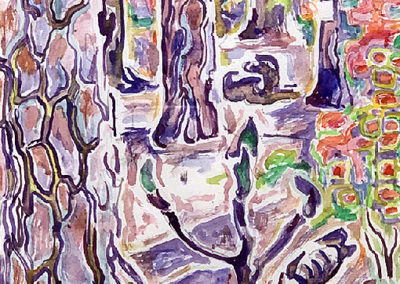 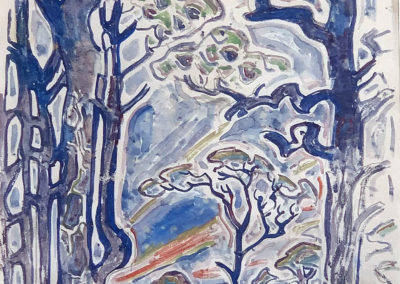 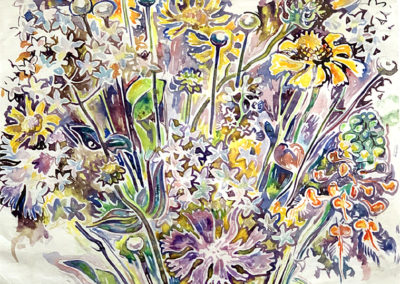 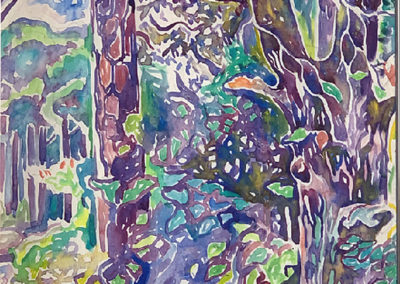 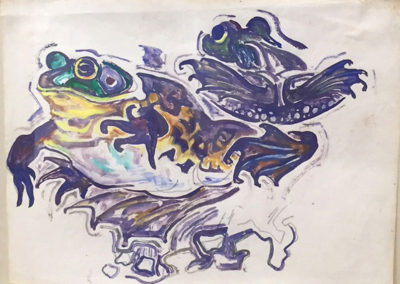 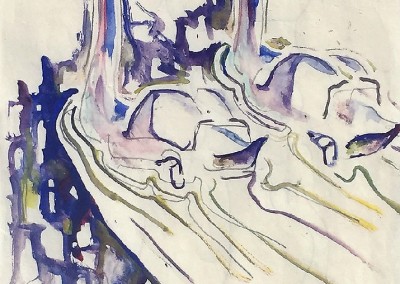 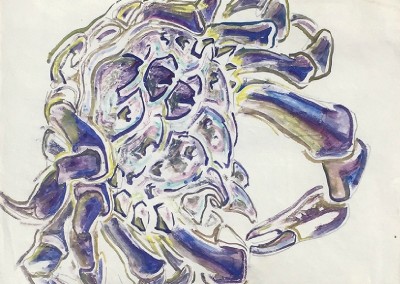