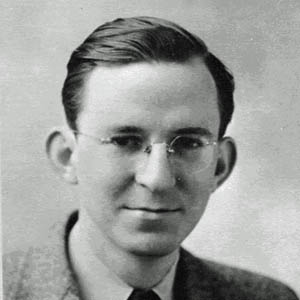 A prominent figure in the art scene of Jackson, Mississippi, William Hollingsworth studied at the Art Institute of Chicago. He and his fashion artist wife intended to stay in Chicago, but the Depression forced them to move to Jackson where the couple lived with his father. William worked for the Federal Emergency Relief Administration and later set up a studio in the home. In 1941, he established the Art Department of Millsaps College and taught there for several years. In 1944, he took his life, having become despondent over World War II and his father’s ill health. 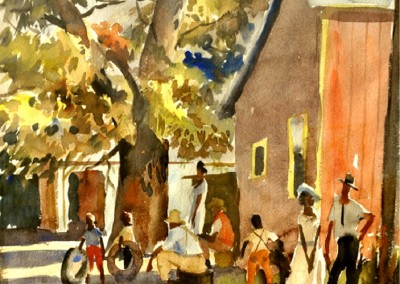