by Garden and Gun 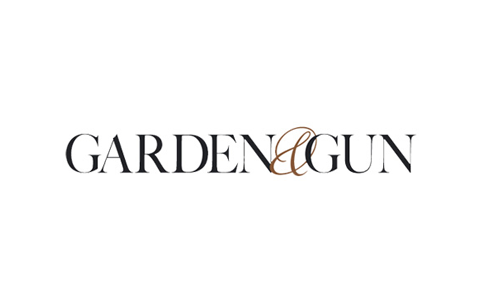 You could fill a textbook on twentieth-century Southern art with the work on display at Greg Thompson Fine Art’s 20th Anniversary Exhibition (January 16–March 14), in North Little Rock. Every winter for the past six years, Thompson has opened up the considerable archives of his gallery for an anniversary retrospective, and this year, after two decades in business, he is hosting his most impressive show yet.

Click here to read the rest of this article.